As you may have noticed, real life’s been busy – so I’m trying to catch up to the backlog and hence, I had to make a decision – while usually, I write full reviews for Pathways-issues, this time, I’ll just give you brief bullet points for each issue – they’re free, after all, so go and download them and judge for yourself! 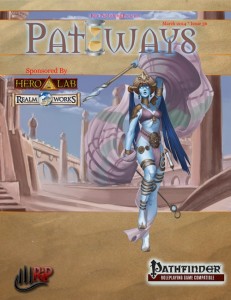 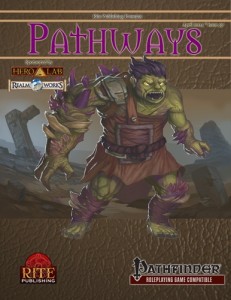 Flaw: Pet-peeve – don’t like female characters being called Lilith, unless its THE Lilith; (A certain important someone at the Paizo-boards is exempt from this rule.)

Final Verdict: 5 stars, short of seal due to being somewhat brief. 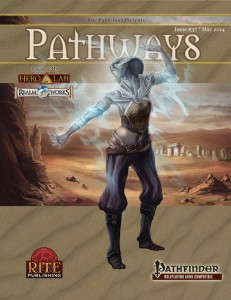 Flaw: Formatting of reviews a bit blocky. that’s nitpicky, though. 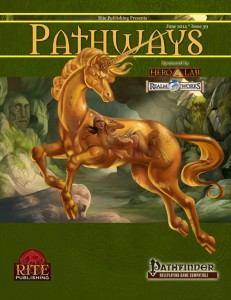 Flaws: No significant ones.